Portrait photography has been around since the invention of the camera. Much lower cost of the photographic process in 19th century and much shorter sitting time for the subject, led to a general rise in the popularity of portrait photography over painted portraiture. Early portrait photographers had to meet lots of challenges, like long exposure times.
Subjects had to be seated on the chair with no move for a very long time. Most of the times sobject was lit with the soft light of an overhead window. At first portrait photography was very limited due to lack of technics and equipment limitations.
Today’s technology and easy access to Internet and books allow us to take us breath taking images wether it’s a studio or location photo shoot. Not many of today’s young generation photographers even now how difficult it was back then.
When portrait photographer composes and capture image in a studio, has full control over the lighting and the composition of the subject and can tweak direction and power of light. There are lots of ways to light a subject, but there are one most common lighting setups which are described below.

Three-point lighting
One of the most known lighting set is called three-point lighting. This set uses three lights to fully model the subject’s features.
Key light also known as a main light, is usually placed to one side of the subject’s face,  around 45 degrees off center and above than eye level. The key light is the brightest light in the lighting plan.
Fill light
Placed opposite the key light, the fill light is there to soften the shadows on the opposite side of the face. The brightness of the fill light is usually around 1/3 of the key light.
This lighting setup was created to mimic the natural light created by placing a subject in a room near a window. This type of lighting can be found in the works many best painters and early photographers and is often called Rembrandt lighting. 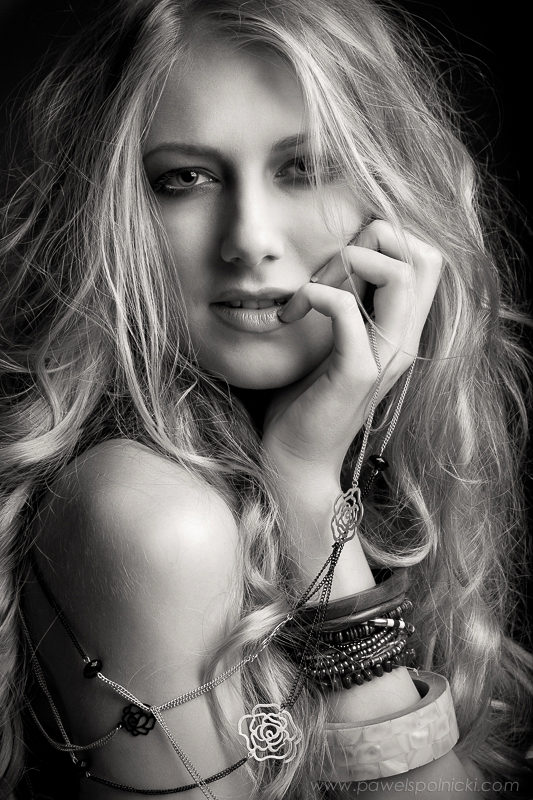 To read more about Portrait Photographer London please click on the link.

Any cookies that may not be particularly necessary for the website to function and is used specifically to collect user personal data via analytics, ads, other embedded contents are termed as non-necessary cookies. It is mandatory to procure user consent prior to running these cookies on your website.